9 Biggest Features Google Maps Got in 2017

9 biggest features Google Maps got in 2017

Google Maps has emerged as the go-to tool for most of us while traveling. We rely on it not only to gauze traffic conditions on our route in our city, but it is also the SOS tool we turn to in complete unknown locations. Helping us find our way in new cities and countries. In the past one year, Google has announced a slew of new features for Google Maps (many of them being India-first). Here are 9 biggest from the lot … 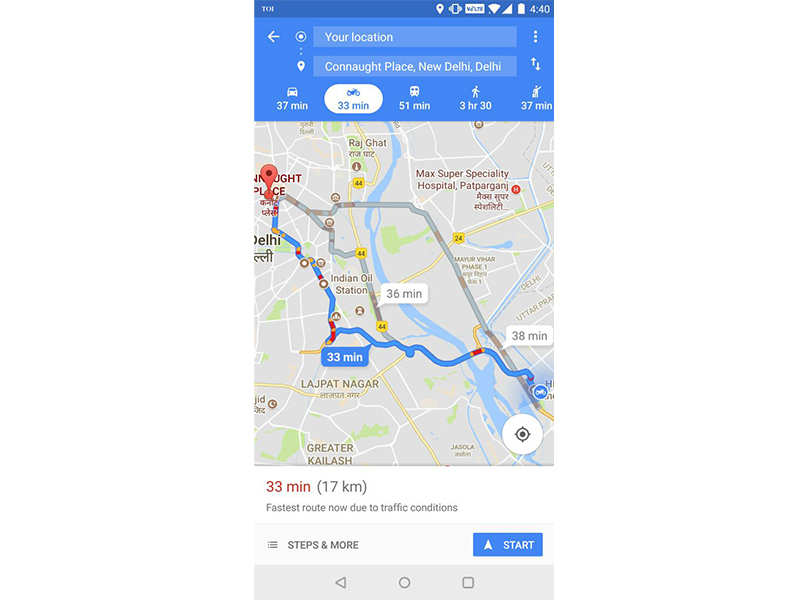 Google rolled out the first India-specific feature called ‘Two-wheeler’ mode at the Google for India event this year. The mode will show routes for road trips with shortcuts along with customized traffic and arrival time estimations. The mode will also show major landmarks on the routes so that riders can plan their trip well. The feature is presently only available in India and will be soon rolled out in other countries as well. 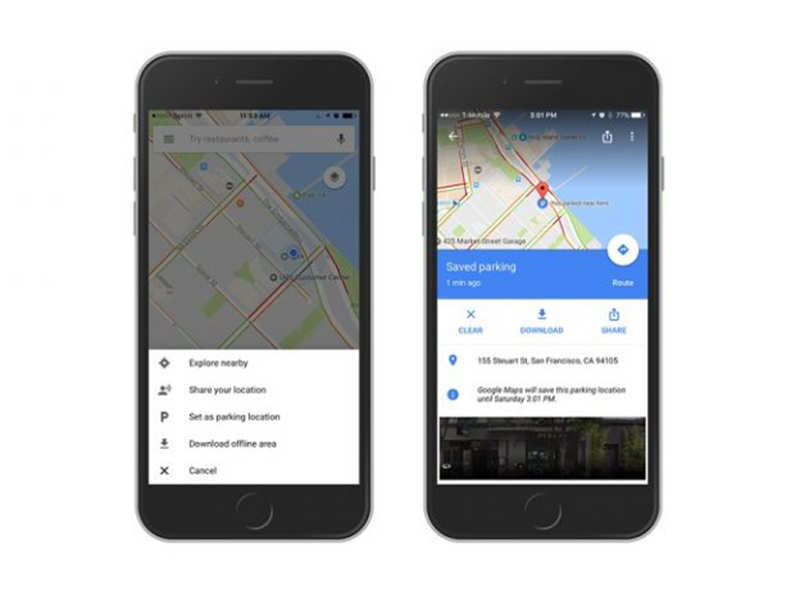 Remember where you parked your car using Google Maps

Google Maps also got an important feature this year which helps both Android and iOS users to find their parked cars. In an official blog the company added, “Android users can tap the blue dot and then tap “Save your parking” to add their parking location to the map. They’ll see a label on the map itself identifying where they parked their car. Tap on that label to open up your parking card, where you can add additional details about your parking spot.”

On the other hand, the iOS users also have to follow a similar kind of process. “iOS users have to tap on the blue dot and then tap on “Set as parking location” to add their parking spot to the map itself. Tap on the parking label on the map to open up their parking card and do things like share it with friends and view pictures of your parking area.” 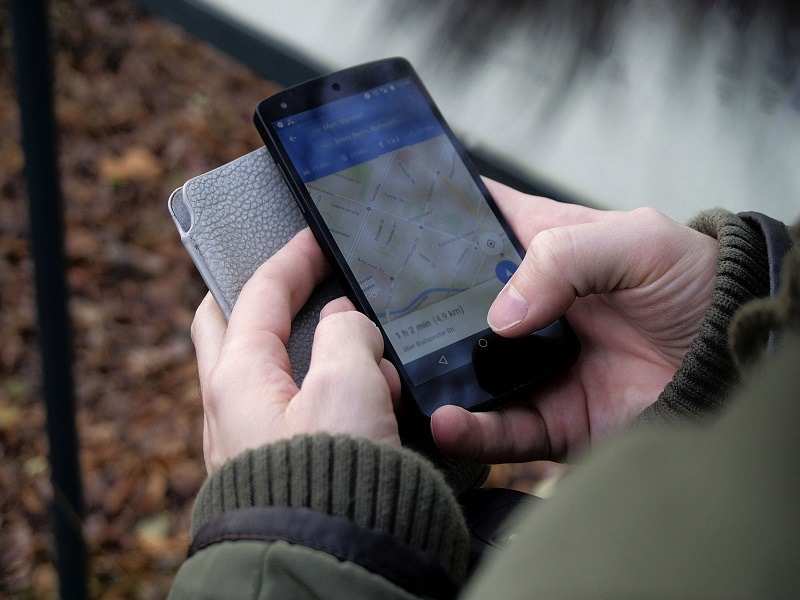 Best time of the day to travel 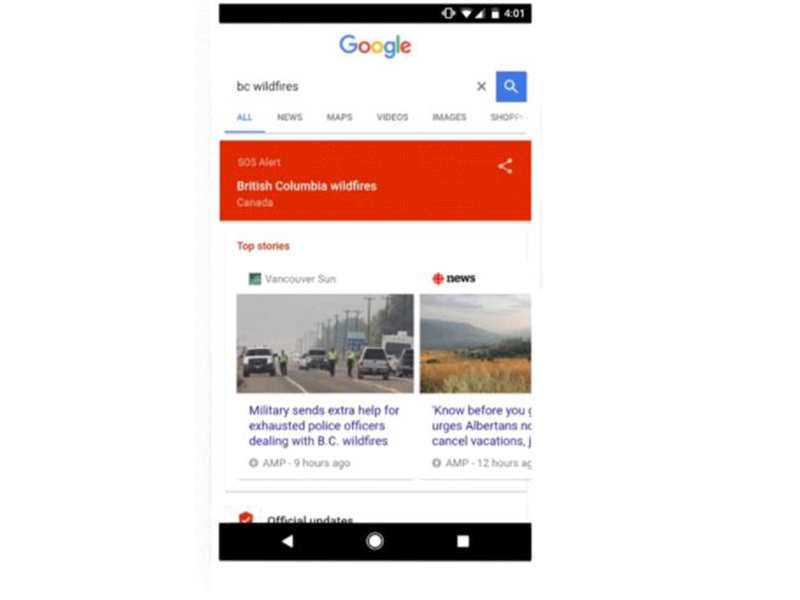 Google also introduced the SOS alert feature in its Maps app this year in order to help users in the time of any crisis. The company said that at the time of any crisis users will see a specific icon on the map. Once they tap on the icon, they will see more information on the same such as helpful numbers and websites. Along with this, the map will also show real-time updates, like road closures and traffic and transit updates. 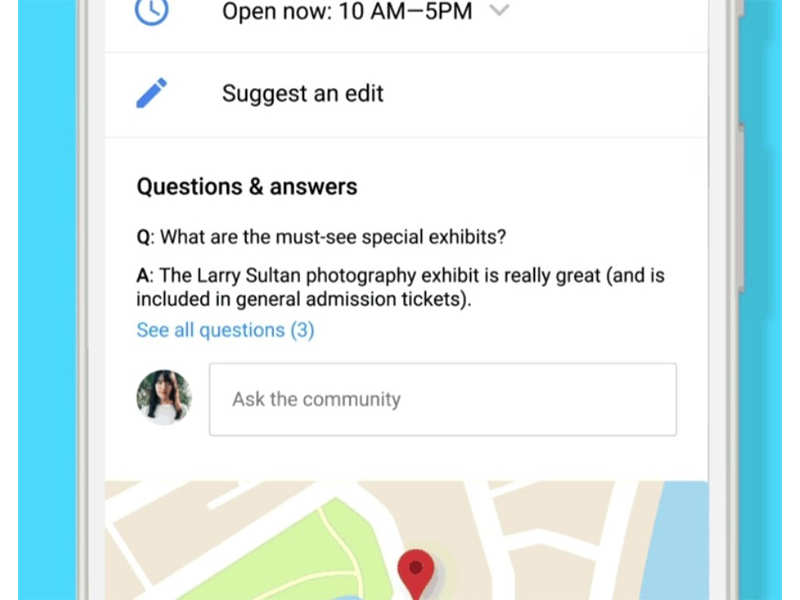 Presently, available only in Android, this Google Maps feature allows users to ask question to a specific location on the map. The company said, “To ask or answer a question—or read the existing questions and answers about a place—simply search for the location on Google Maps or Search and open the local business listing. Then scroll down to the “Question & answers” section where you can add a question, answer someone else’s question, or upvote informative ones by tapping the thumbs up icon. Upvoted questions and answers will appear toward the top of the section so that the most helpful content is most accessible.” 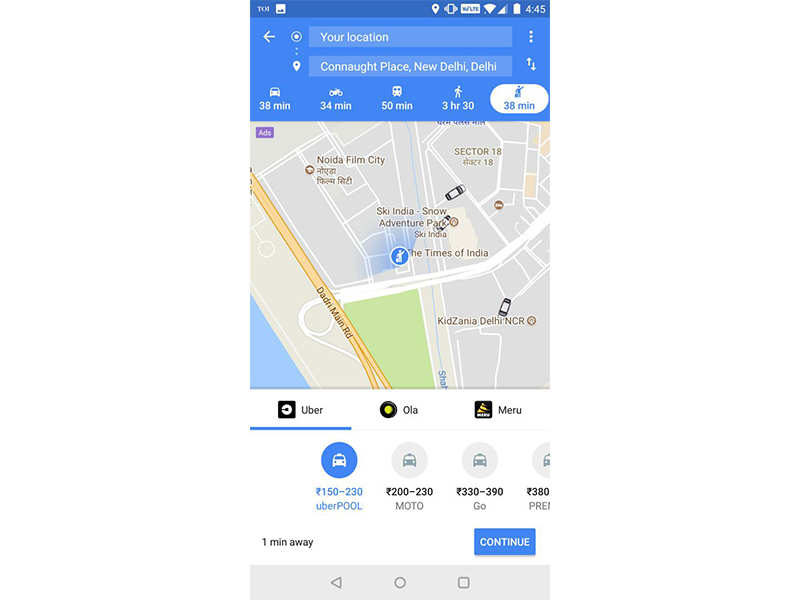 Google also rolled out the support to book Uber directly from Google Maps this year. The feature is available for both iOS and Android users. The Uber integration in Google Maps, enable users to request for an Uber directly from the Maps. Along with this, users will also be able to check when the driver is en route to the pickup location. Users can also contact the driver and monitor the trip status from the Google Maps itself. 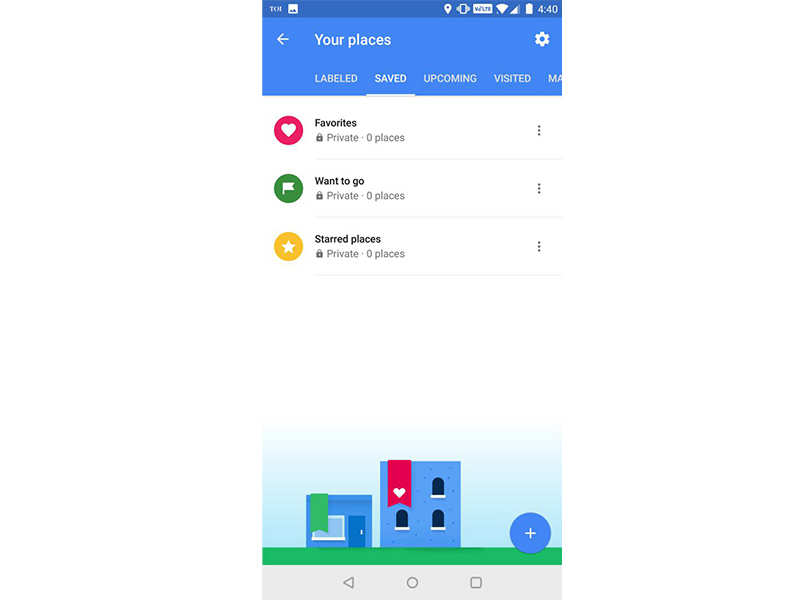 Earlier this year, Google Maps got an update which brought the feature which enables users to share the list of their favourite places and locations with their friends. Available for both Android and iOS, the feature allows users to add a place to the list by simply tapping on selected venue and then hit save option. Once a place is saved then it will ask you to mark it as ‘favourite’, ‘want to go’ and ‘starred places’. After this is done then you can easily share any of the list with your contacts. 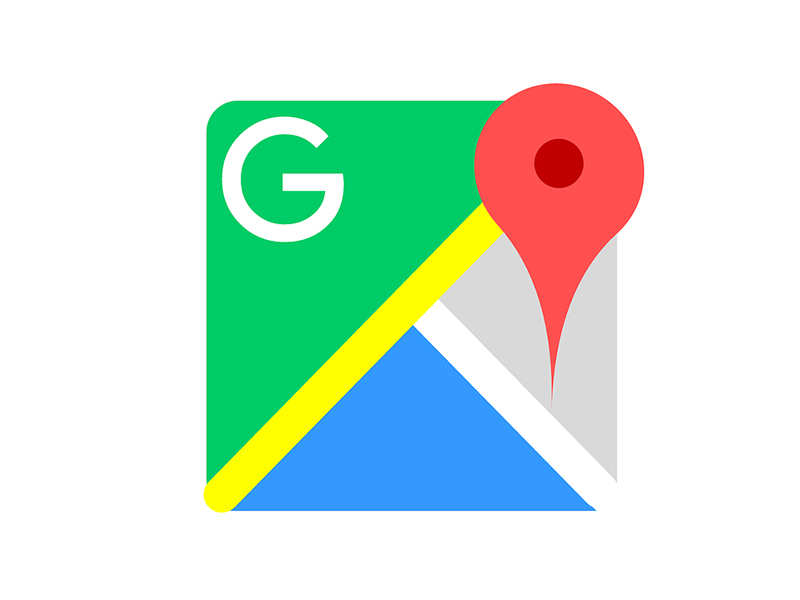 Google introduced its latest operating system Android 8.0 Oreo in June this year. The OS offers an interesting feature called picture-in-picture mode. The company has now added the same feature to Google Maps as well. The feature will only work on device running Android 8.0 Oreo. In order to use the feature with Google Maps, users just have to long press the home button while in navigation mode. This will then shrink their route which will appear on a small window on the home screen allowing them to use any other app. 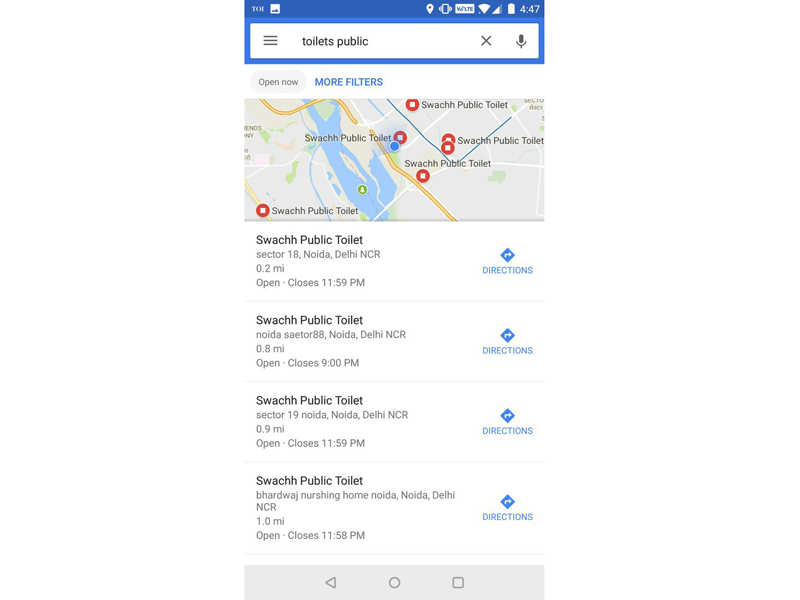 This is one interesting feature that Google introduced this year. With this feature users can 331 public toilets in New Delhi areas. Users’ just need to write ‘Toilet’ or ‘Public Toilet’ in Goole map and then the app will help you navigate to the nearest toilet.
Source by:- gadgetsnow
Share: