Mahindra on Saturday unveiled the next-gen Thar in India and touted it to be as capable of taming the wild as it ever was but with the addition of a petrol engine, an updated diesel engine, automatic transmission and a contemporary cabin, among other highlights. The company put out the vehicle as an example of ‘atmanirbharta‘ (self reliance) as it has been designed and developed in house and with most of the components sourced from within the country. 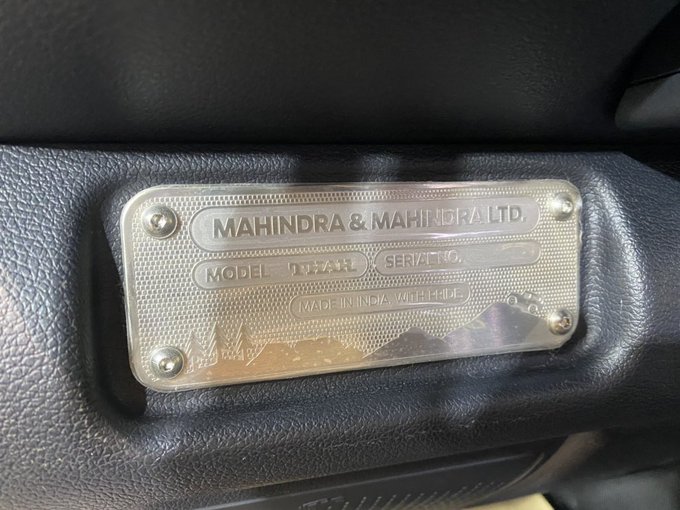 To be officially launched on October 2 and with bookings also scheduled to be opened from that date, the new Thar promises to take on more conventional SUVs in the Indian market with the added advantage of performing on challenging terrain and testing conditions. While over 60,000 Thar units have been sold in the last ten years, Mahindra would hope to rapidly increase this figure in the times to come. 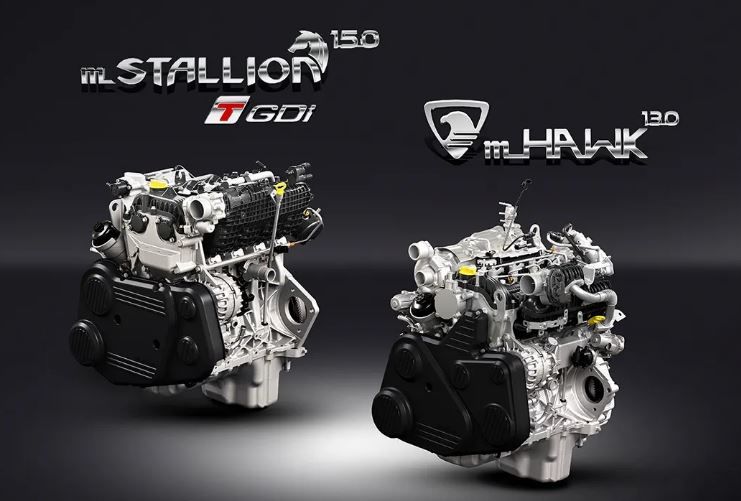 Thar 2020 will be offered with two engine options – 2.0-litre mStallion TGDi petrol engine and a 2.2-litre mHawk diesel engine. While the petrol unit makes 150 hp and has 320 Nm of torque, the updated diesel has figures of 130 hp and 320 Nm of torque. Transmission choices are between a six-speed torque converter automatic and a six-speed manual units. 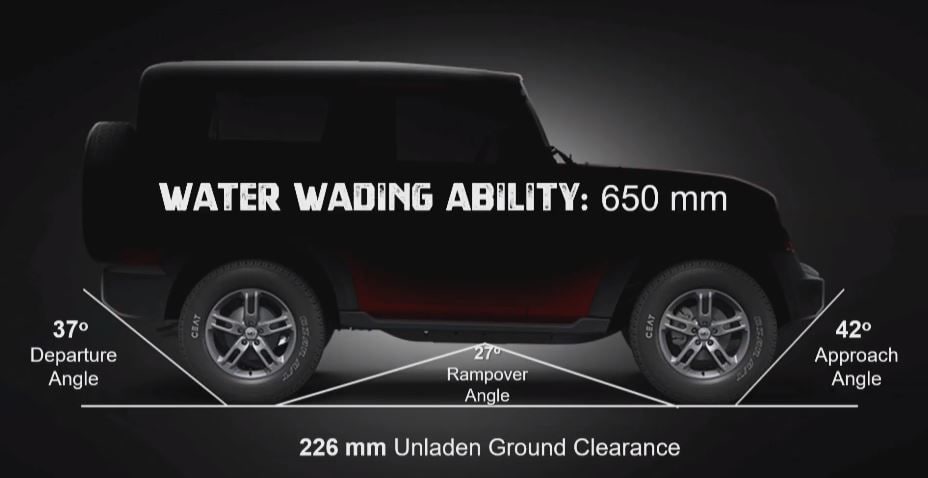 Built for the outdoors, the new Thar has an unladen ground clearance of 226 mm. Mahindra claims Thar can wade water as deep as 650 mm. 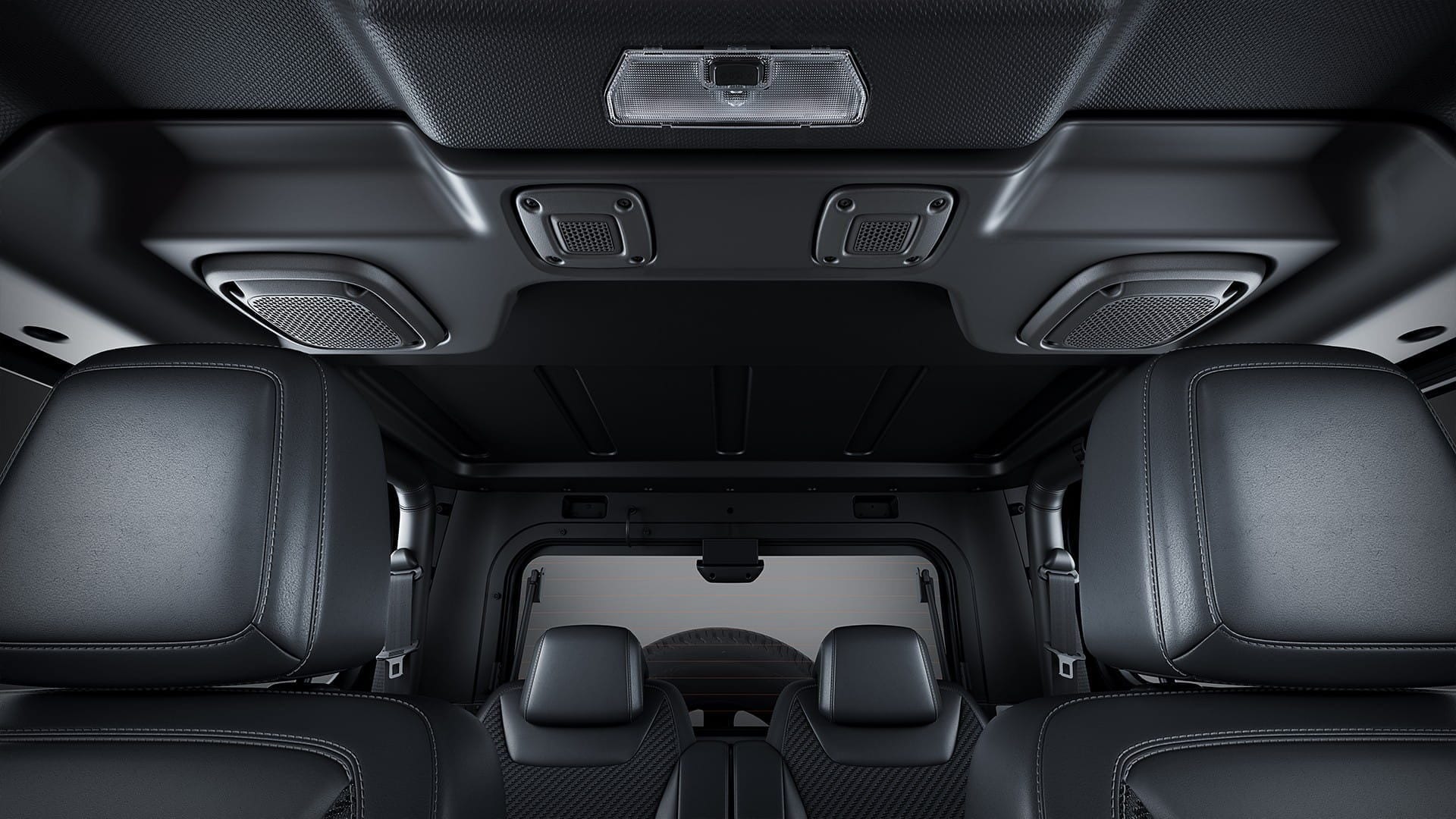 Thar 2020 will offer three roof options. Apart from Hard Top and Soft Top, there would also be a segment-first Convertible Top.