As many as 235 million users of leading video services TikTok, Instagram, and YouTube have been hit by a data leak.

Their information has been exposed through a database that was left completely unprotected on the web, waiting to be accessed by anyone who knew where to look.

Here is all you need to know about it. 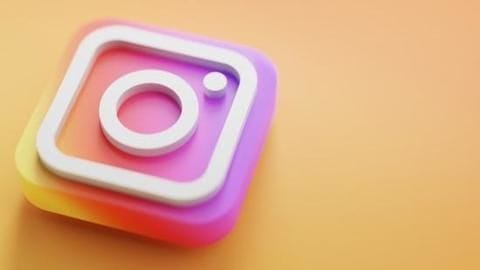 The information in the database suggested that its source was Deep Social, an analytics platform that shut down in 2018 after being banned by Facebook and Instagram for mining data from users’ profiles.

Now, this indicates that the data in question here was collected through Deep Social’s modus operandi of web scraping, a technique of gathering data from web pages in an automated manner.